Where to locate a center in the Canary Islands for the early detection of Sexually Transmitted Diseases?

Among the objectives taken by the European Alliance for Sexual Health (ESHA) is the initiative to celebrate European Sexual Health Day every February 14th and raise awareness on the importance and need for maintaining healthy and safe sexual habits. In the majority of cases, Sexually Transmitted Diseases (STDs) have no symptoms.

The only way to know for sure if one has an STD is to perform an analytical test.

If you are looking to get tested for an STD in the Canary Islands, Eurofins LGS Megalab Laboratories offers a simple blood test which can diagnose or rule out venereal diseases by molecular biology. Select your nearest center.

As early as 2019, the World Health Organization (WHO) warned of the increase in new cases of Sexually Transmitted Diseases (STDs) and has noted that an average of nearly one million new cases of curable STDs are reported daily.

Given that STDs are mostly silent diseases, early detection and prevention are essential in averting contagion and spreading. Let´s explain further!

What are the main sexually transmitted diseases (STDs)?

Recent studies indicate that more than 40% of the adult population admits to having had unprotected sex at least once in their lifetime; a situation that increases the possibility of transmitting any of the more than 20 types of STDs.

The most common STDs are:

In this respect, the Ministry of Health´s Division of Disease Prevention and Control asserts that between 2017 and 2018 the presence of syphilis had increased by 42.3%, while cases of gonorrhea also rose by 36.6% from 2016 to 2017.

Syphilis is caused by a bacteria called Treponema pallidum.

The most common route for transmission is through contact with the infected wound or sore during sexual intercourse.

Gonorrhea is caused by the Neisseria gonorrheae bacteria and is spread during any type of sexual activity, affecting men and women alike. In men, it affects the urethra, rectum or throat and in women it can infect their cervix.

Chlamydia is caused by the bacteria Chlamydia trachomatis and affects both sexes though in the case of women specifically it can affect their cervix, rectum or throat.

Human Papillomavirus (HPV) can manifest as an infection, though it typically does not demonstrate any visible symptoms even though it may lead to genital warts or cancer.

Although it has been noted that the majority of STDs do not carry any visible symptoms, there are also numerous STDs which can show signs of rashes, skin lesions, genital pain, burning sensations or burning while urinating, fever and general discomfort.

The importance of early detection of Sexually Transmitted Diseases

Early detection is essential both for proper treatment and for controlling spreading or contagion. As previously noted many STDs do not show any symptoms though if not detected on time they can cause major health complications, some of which have irreversible effects.

A clear example is the case of an infected pregnant woman, whereby such pathologies could potentially lead to serious health repercussions for the baby, such as malformations and/or premature births.

In addition, the carrier of the disease may continue unwanted transmission as they do not manifest any symptoms.

Consequently, in the event of any unprotected sex, it is imperative to carry out testing to rule out the presence of STDs since these types of diseases can inhabit the body for weeks and months without warning of any symptoms.

Complications usually occur when the disease is already at an advanced stage and the patient has shown symptoms and in some cases irreversible complications have already begun.

Early detection is again essential in order to curb disease development with the identification of the most appropriate treatment.

Eurofins Megalab Canarias laboratories offers a specific profile to diagnose or rule out venereal diseases by molecular biology. This requires only a simple blood test.

Thus, they bind to the most common causes of urethritis and cervicitis. This new test also detects HIV and syphilis.

How is the screening test for Sexually Transmitted Diseases in the Canary Islands performed?

Testing for men is done either by taking a sample of the first urination in the morning or two hours after with no urination and a blood draw.

Testing for women is done either with the first urination in the morning or two hours after without urination, or through the gynecologist who will take a cervical lining sample as well as a blood sample.

Following are just some of the advantages of being tested for STDs at the Eurofins Megalab Canarias:

If you are looking for a specialized center, IN THIS we have the services of Eurofins LGS Megalab, the largest network of clinical analysis centers in the Canary Islands with more than 30 years of experience, bringing the highest standards of efficiency, quality, privacy and the latest technology in detecting a large number of these diseases effectively.

What should I take into consideration when looking for an interventional radiology center in Tenerife?
17 November, 2020

How are the first 24 hours after knee surgery in Tenerife?
9 January, 2020 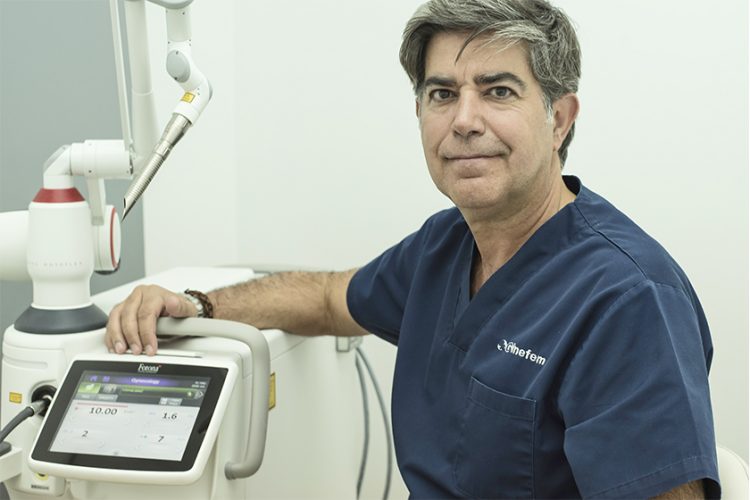 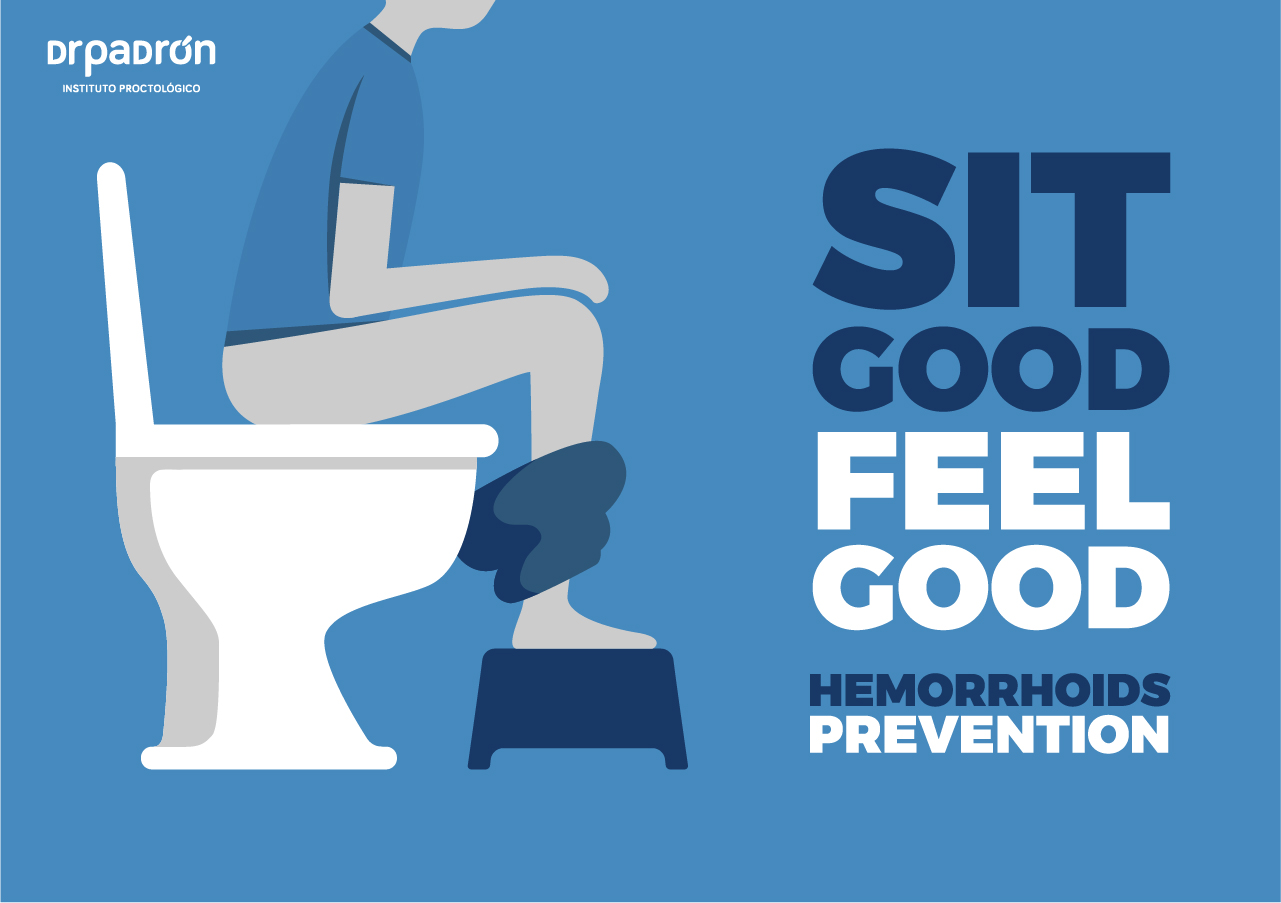 CAMPAIGN FOR THE PREVENTION OF HEMORRHOIDS 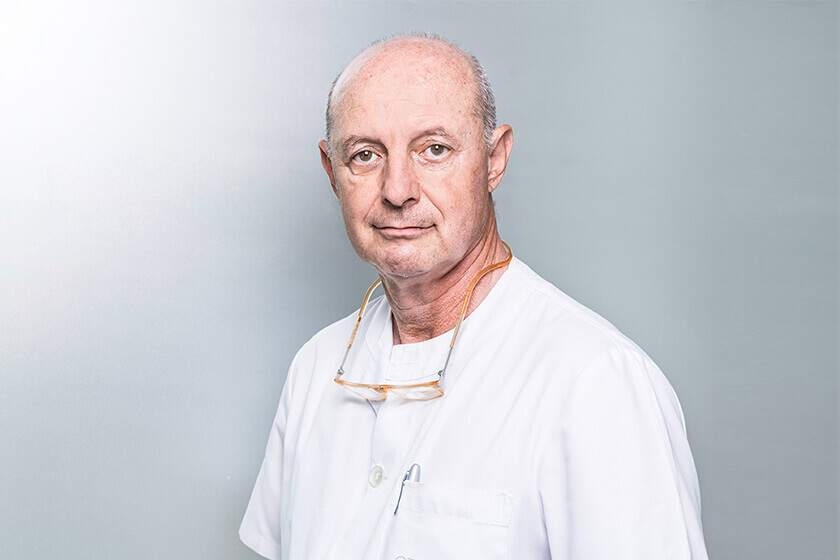 CONSULTATION IN TRAUMATOLOGY AND CHILD ORTHOPAEDICS

You can find out more about which cookies we are using or switch them off in settings.

This website uses cookies so that we can provide you with the best user experience possible. Cookie information is stored in your browser and performs functions such as recognising you when you return to our website and helping our team to understand which sections of the website you find most interesting and useful.

Strictly Necessary Cookie should be enabled at all times so that we can save your preferences for cookie settings.

If you disable this cookie, we will not be able to save your preferences. This means that every time you visit this website you will need to enable or disable cookies again.